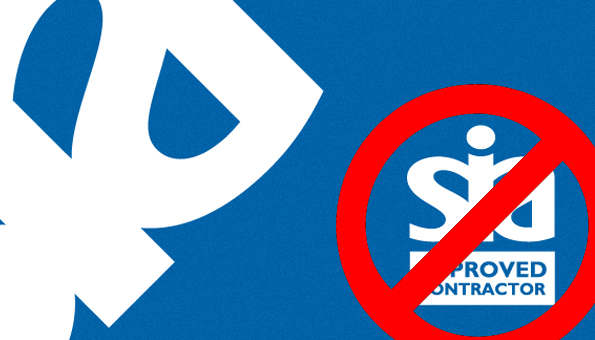 The Security Industry Authority (SIA) have announced, via their website, that Project Security UK Ltd have lost their Approved Contractor Status (ACS) following convictions for ‘security offences’ at a Doncaster, Magistrates’ Court. According to the SIA press release, ‘Project Security and its director, Simon Bran, 46, pleaded guilty to supplying three unlicensed security guards. The security company’s other director, Ian Smithurst, 45, pleaded guilty to providing false information to the SIA.’

The convictions follow 8 months of investigations by the SIA regarding the use of unlicensed security guards working for the security company. They found that upon making a formal request to the security company for information they were given the names of licensed security operatives. Further investigation found that the names given to the SIA were different to those working on various contracts. The SIA go on to say that they discovered several other security guards who had been ‘working illegally from June 2011 to March 2013’.

Punishments handed out to the security company were a fine of over £6,000 plus costs of £3,000 while Project Security director, Simon Bran, was handed a community order of 100 hours and ordered to repay £1,000 in costs following three convictions of supplying unlicensed security guards. A second company director, Ian Smithhurst, received the same punishment for his conviction of supplying false information to the SIA. The district Judge carrying out the sentencing said:

“This offending has gone on for a lengthy period of time and in that time there was a warning issued which is an aggravating factor.”

Project Security UK Ltd have 21 days to appeal the decision.