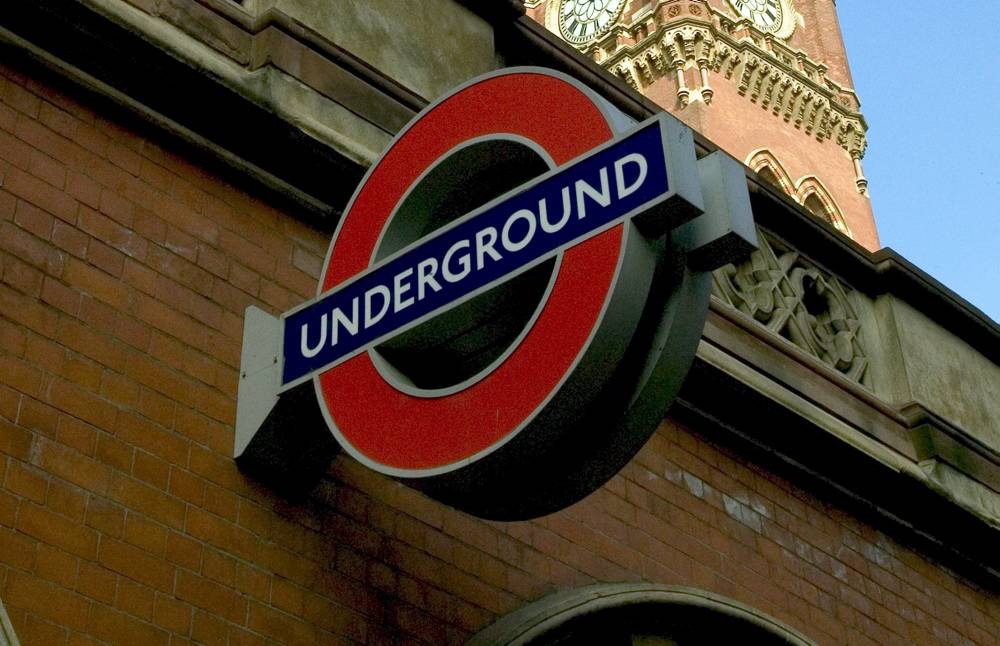 Four men jailed over a failed plot to bomb London in 2005 are launching a legal bid to overturn their convictions.

Muktar Ibrahim, Yassin Omar, Ramzi Mohammed and Manfo Asiedu were jailed in 2007 for their roles in the planned attack on July 21, 2005.

In papers expected to be lodged with legal review body the Criminal Cases Review Commission (CCRC) and at the Court of Appeal as early as tomorrow, their lawyers claim doubts cast by a senior scientist about whether their bombs were viable were not disclosed to the defence during their trial and that their convictions are unsafe.

Ibrahim, Omar and Mohammed took rucksacks packed with explosives onto Tube trains and a bus in July 2005, just a fortnight after four earlier bombers had killed 52 commuters. They were all jailed for life.

Manfo Asiedu backed out at the last minute and removed the battery from his bomb before ditching it in a bin in a West London park. He was jailed for 33 years.

The plots involved virtually identical homemade devices – but the trial of the July 21 bombers heard that the second set of bombs failed because the bombers had got the chemical recipe wrong.

During the 2007 trial, the defence argued that the men had deliberately constructed their devices so that they would not explode.

According to reports, the bombers’ new appeal will focus on concerns raised by Sean Doyle, former principal scientist at the Forensic Explosives Laboratory (FEL), a top security government facility, which carries out extensive tests on all bombs found in the UK.

The results of those tests later formed a key part of the prosecution evidence.

The bombs used during the two July 2005 attacks were based on a chemical used to bleach hair. They had never been seen before in the form they were used.

That prompted government scientists to undertake a research programme to understand how they had been constructed and the dangers they posed.

Dr Black argued that the bombs were viable and would have worked.

In 2008 Ibrahim, Omar, Mohamed and another of the would-be July 21 bombers, Hussain Osman, appealed for leave to appeal against their convictions on the grounds that their actions were just an elaborate hoax.

That application was thrown out by the Court of Appeal.

Having had that appeal rejected, they can only try again by asking the CCRC to examine whether there was a miscarriage of justice.

Asiedu was not part of that challenge so he can directly petition the Court of Appeal.