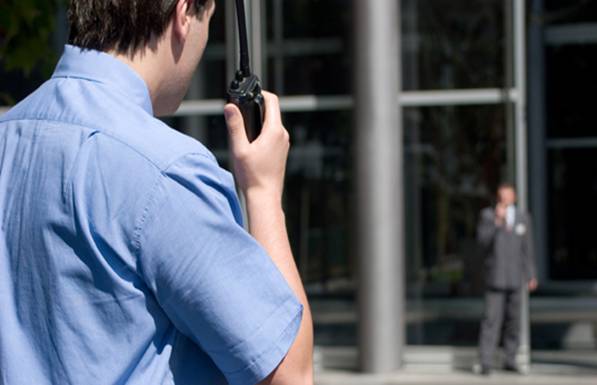 When one of my friends had asked me this question, I myself was bewildered a bit. He wanted to make an investment plan and was all ready to go through with the company regarding the portfolios and brochures he had gone through. However, he wanted to know that if he found that the company was a fake, could the private investigating agency bring the company to the stands? The answer that I found after a long time, was no. It was not the job of a private investigator to arrest somebody suspected of a criminal act.

Though it is wrong on their part, there are certain kinds of investigators that like to use their badge or firearms (If their residential country permit them) as a possible armoury against treachery. This leaves people with the impression that they are capable of law enforcement and that they can take the law into their own hands, as and when they wish. In fact, in many States within the United States of America for example, it is deemed inappropriate, and in some cases illegal, for a private investigator to carry a badge or wear a uniform carrying a representation emblem that could directly or indirectly imply that the investigator is a state or federal official.

There are certain laws abiding with which private investigators must work to – this includes that the private investigators do not have the legal right to go onto private property without an owner’s consent, nor do they have the ability to obtain bank records, email records, or phone records – these all are simply beyond the realm of reach; they also cannot tamper with mail, tap a phone call without consent, or obtain information or data through illegal means or in any case trespass over another individual’s life assets and properties causing them inconvenience.

As a result of this if the private investigators are themselves not abiding the laws applicable to them; they are likely to face a court appearance and being charged with indulging over private life. Get to know more on investigators from kontakt.detectivfrei.ch to know their experience on good detective services.

Duties of a Private Investigator – What their job is

A private investigator is typically hired by businesses, law firms, or individuals to obtain specific fact-based information to help them confirm some kind of data of which they are not aware of: they want to ensure that there are no apparent fires to the rumours, so to speak. In fact, searching a whole lot of data and gathering and compiling that data so that the client can gain accurate information is what an investigator does. In short Private Investigators help clients find facts, identify risks, provide peace of mind, and see the big picture.

So, the big question – How do they do it?

Investigators do have their own variety of rich resources that include public records, investigative databases, court records, government repositories, surveillance, and human intelligence to obtain information about individuals. This can vary and so they get a lot of data from the variety of media outlets that are publicly available. The internet and the telecom has enabled investigators to cover a wider platform when it comes to searching the right resources for desired information.

The task that they do is tough, because it is not the law that they can take decisions and yet they need to get accurate information without being a problem to the individual or company in concern. In a way, it is indeed more challenging than regular investigation work.

This post is a guest post written by the mentioned author below. It is for informational purposes only and serves to offer what we feel is potentially useful information regarding the topic at hand. If you would like to submit your own article and gain a link back to your website please enquire at articles@uksecurity-directory.co.uk

Carlisle Reagan served in the military for some years and later had his own small business set-up that his sons are now taking care of. Still having an investigative nose, Carlisle now does private investigation work after retiring from his regular job.