The Home Affairs Select Committee published on Friday the report into Olympic security delivery, suggesting that the Government should maintain a central register of high-risk companies who have failed in the delivery of public services, to inform future procurement decisions.

Chairman of the Committee, Keith Vaz MP, said: “Because of the swift actions of the MOD, Home Office and LOCOG, London enjoyed a safe and secure games.”

“It is grossly unfair that the capability of the UK’s private security industry should be called into question based on the outcome of a single, highly unique and complex project.

“For years, many BSIA member companies have supported the Police and other Public Services very effectively at public sporting and other celebratory events, including Wimbledon, several large-scale music festivals and 2011’s Royal wedding.

“Securing the Olympic and Paralympic Games was a unique contract with many significant challenges, and was awarded to G4S as an excellent company with a longstanding track record in delivering large-scale events and government contracts to a consistently high standard.

“According to a statement from G4S, the company is ‘extremely disappointed’ that G4S was unable to deliver on its full commitments on the Olympics contract, but this does not reflect the high standards G4S delivers continuously in its other work for the UK Government every day. Indeed, despite the issues around security staffing, there were no major security incidents during the Olympics, and there are many positive outcomes from the Games, which are seldom reported, including:

“The BSIA itself has been an expert advisor to LOCOG throughout the many planning and preparation stages for the Games, and has contributed to many other positive initiatives that have arisen directly from this work, including Operation Sentaur, Bridging the Gap and The Cross-Sector Safety and Security Communications Project (CSSC).

“To completely dismiss the huge contribution made by the security industry to delivering a safe and secure Games is unfair, and the negative publicity around the delivery of this single contract is highly damaging for the UK’s private security industry as a whole. This is an industry that employs around 356,000 people and contributes approximately £6.94 billion to the UK’s economy each year, which equates to 0.55% of the UK’s GDP.

“Since regulation in 2003, the sector has developed a high degree of professionalism, working to reduce public and corporate risk at reduced cost to the benefit of all. Our industry is key to the Government’s plans for reform across the public sector, and private security contracts are already delivering significant cost and efficiency savings to cash-strapped police forces across the country, enabling better allocation of resources and more expenditure on vital frontline areas, including beat policing and custodial services.

“The case for private sector involvement in public service delivery is clear, whether measured on cost, efficiency or any other metric. The BSIA and its members remain committed to helping the Government deliver public service reforms to achieve safer, more productive outcomes.” 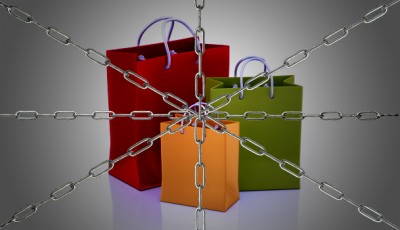 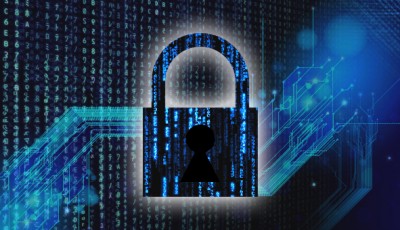 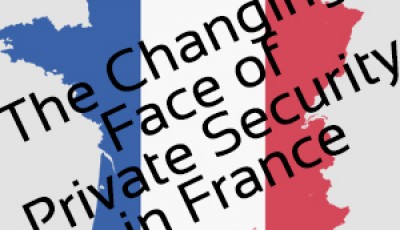 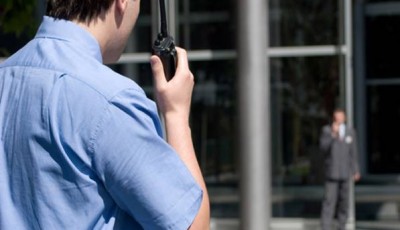 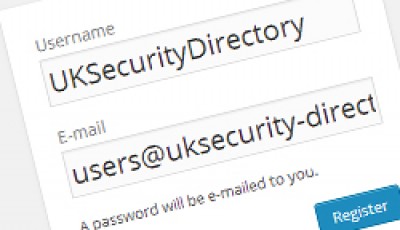 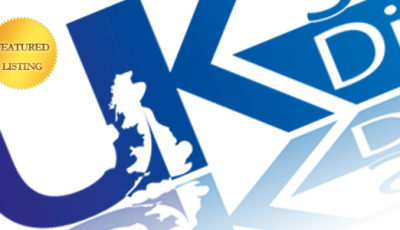 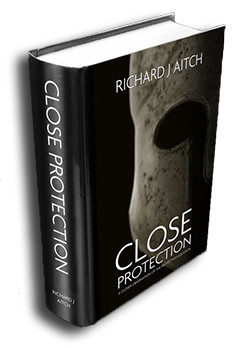